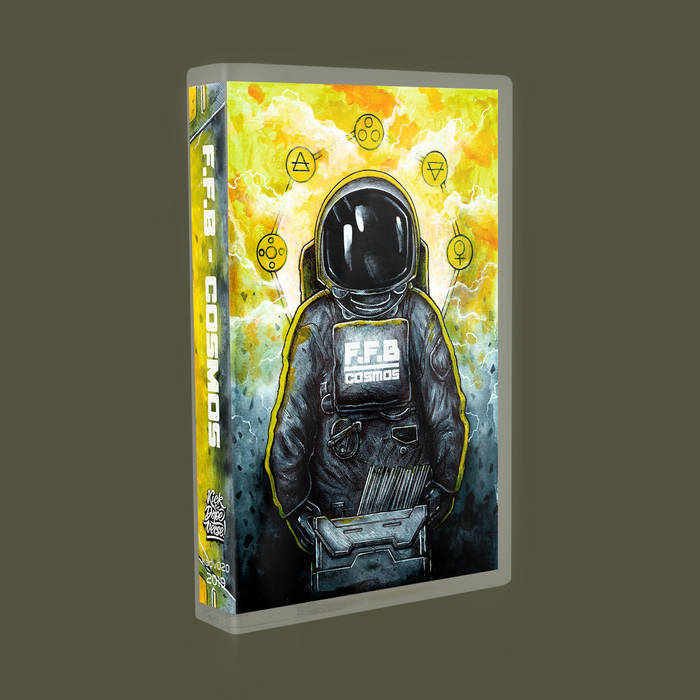 So far this album is just another reason why I love what KADV does. Solid beats, smooth vocals, and excellent hip-hop soundbites. Definitely a solid release from f.f.b!

"this release was made on MPC 2000 classic, I also used drums with sp1200 and my old microkorg for bass lines. the album was made half a year ago, sanmeran helped me with the mastering, thanks Bro! I also want to thank kick a dope verse for helping to release this album. THANKS!!!
i drew inspiration from 70-80, because at that time quite a few golden hits were made, in my opinion this is the coolest time of real music. as always, i was inspired by the coolest beatmakers of the golden era and modern boombap. i tried to make the album diverse and I think I did it.
the most important inspiration was and remains my daughter, she is my cosmos! did you find your cosmos!?" - f.f.b

Bandcamp Daily  your guide to the world of Bandcamp